What is Telecheck: Get a free Telecheck Report Ever had a check denied at the cash register? If so, you may be in the Telecheck system for a transaction you are unaware of causing Telecheck to deny your check.

Telecheck allows merchants to screen checks to make a decision to accept or decline a check. It guarantees to the merchant the full amount of a check approved through the Telecheck system and offers merchants a warranty service option to handle the collection of returned checks from consumers.

Some banks that don’t use ChexSystems or Early Warning Services will utilize Telecheck when deciding to open a new checking account.

Financial institutions are vigorously working to minimize fraud and risk on all levels.

The information on your check is examined with Telecheck’s database. Telecheck utilizes some type of predictive risk scoring model that allows merchants to determine whether or not they should accept your check.

Of course the check writer is not privy to this risk scoring model but it relies upon historic statistical models which establish the level of risk involved in check transactions.

The analysis determines the probability of the check being returned for insufficient funds and the possibility of check fraud. Telecheck accesses its databases and evaluates the customer’s check writing history.

A decline by Telecheck does not mean your check is bad

Another reason your check may be declined is that you have an outstanding debt in Telecheck’s database. That database includes any merchant who uses Telecheck, not just the particular merchant where you were declined. Telecheck retains adverse information for 7 years.

Read “8 Reasons your check may have been denied by Telecheck” for more information about why Telecheck declines checks.

Telecheck is considered a consumer reporting agency because they collect, store and sell consumer information. The Fair Credit Reporting Act (FCRA) governs consumer reporting agencies so you have the same remedies available to you as you would if disputing an item on your credit report. Read “How to Dispute Telecheck” for more information on how to challenge the information in your Telecheck report. It is worth the time ordering your Telecheck report and disputing mistakes and errors that may exist.

Telecheck in some instances also acts as a debt collector. The Fair Debt Collection Practices Act (FDCPA) governs what Telecheck can do when collecting a debt.

The major difference when disputing an item in Telecheck as opposed to Chexsystems, is that Telecheck will remove your negative record once the item is paid. Chexsystems may retain a negative item, paid or unpaid for up to five (5) years unless the bank tells them to remove the item or you successfully dispute the item.

Telecheck is a consumer reporting agency under the Fair Credit Reporting Act and you are entitled to a free annual file disclosure you can visit them at http://www.firstdata.com/telecheck/telecheck-declined-check.htm

Send the request for your file report to: 8 Reasons your Check may have been Denied by Telecheck

Telecheck measures the risk a merchant has in accepting your check. Find out why your check may be denied by TeleCheck and the specific factors identified about your check that can cause it to be declined.

Dispute EWS: Guide to request your Early Warning Services Report, dispute errors with EWS or directly with the bank.

14 thoughts on “What is Telecheck: Get a free Telecheck Report” 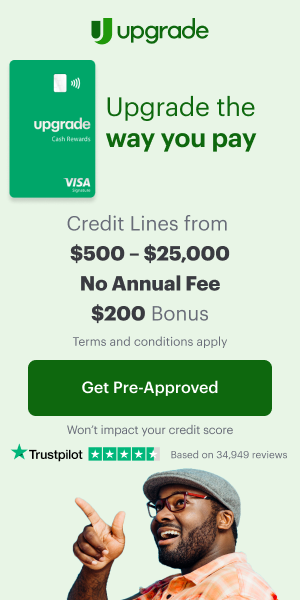