Experian, Equifax, and TransUnion announced significant changes to medical debt reporting in a joint statement in March of 2022

Starting in July 2022, many Americans will have medical debt removed from their credit reports.

Unpaid medical debt can lead to collections and seriously damage credit reports for up to 7 years, and that’s whether it’s paid or unpaid.

But many times unpaid medical bills are not the fault of patients.

Even if you have health insurance and the bill is for a covered expense, you may have to wait months for your insurance company to approve and issue payment to the health care provider.

Continue reading, or jump ahead using these links:
1 Why the 3 major credit bureaus agreed to remove medical debt?
2 What consumers with medical debt should expect

Why the 3 major credit bureaus agreed to remove medical debt?

Settled medical debt would normally remain on a credit report for up to seven years much like other negative information.

In July 2022, Experian, TransUnion, and Equifax will strip billions of dollars in medical debt from consumers’ credit reports according to the Wall Street Journal.

Medical billing, payments, collections, and credit reporting have been a major focus of the CFPB. Consumers often discover errors on credit reports and experience difficulty getting the errors corrected or resolved.

According to a recent CFPB report, medical debt affects roughly 20% of U.S. households. The CFPB found that medical collections tradelines appear on 43 million credit reports. As of the second quarter of 2021, 58% of bills that are in collections and on consumers’ credit records are medical bills.

Problems with medical debt collections. In many instances, patients are not aware they owe outstanding medical bills assuming their insurance has covered their services. After several months the medical providers send unpaid medical bills to debt collectors. The debt collector in turn reports the unpaid debt to the credit bureaus, dealing a major blow to the consumer’s credit report and scores.

That means for many consumers that otherwise pay their obligations in a timely manner, now have a major delinquency on their credit reports. That major delinquency stems directly from an unfortunate medical diagnosis or unexpected visit to the emergency room and is not indicative of how they typically manage their finances.

The CFPB is assessing whether or not a consumer should be penalized for a one-time medical event when they are actually paying other debts on time. Medical bills placed on credit reports can result in reduced access to credit, increased risk of bankruptcy, avoidance of medical care, and difficulty securing employment, even when the bill itself is inaccurate or erroneous.

Medical bills are not transparent. Trying to figure out insurance coverage along with opaque pricing for treatment and medication is all too often overly complicated. “When it comes to medical bills, Americans are often caught in a doom loop between their medical provider and insurance company,” said CFPB Director Rohit Chopra. “Our credit reporting system is too often used as a tool to coerce and extort patients into paying medical bills they may not even owe.”

Consumer confusion may result from multiple medical bills for the same visit sent to debt collectors by doctors, hospitals, parent companies, or groups representing a service provider. The total billed amount can quickly become unrecognizable, and the time and effort needed to parse legitimate charges from inaccurate ones can become unmanageable.

What consumers with medical debt should expect

In 2023, the three major credit bureaus said they will stop reporting medical collection debt below $500.

This accounts for almost 70 percent of medical debt on credit reports and will eliminate billions of dollars in recorded debts.

Consumers will have one year instead of the current 180 days to work out any problems with their billing statements.

This is a good start and may alleviate some credit denial issues consumers with medical debt on their reports face. The CFPB says “…when medical debts show up on a person’s report, it can narrow a consumer’s access to credit — not to mention their housing and job prospects if landlords and employers run a credit check.”

According to a survey from LendingTree, the new policy will benefit the 23% of Americans with medical debt and the 22% who’ve previously had it. 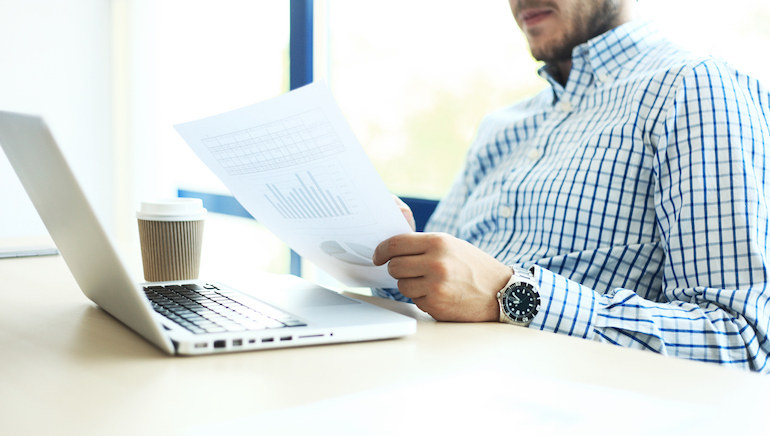 While getting out of debt sounds great, consumers using debt settlement companies often fail to realize the dangers. You may be able to reduce your debt but the negative impact on your credit scores may not be worth it. 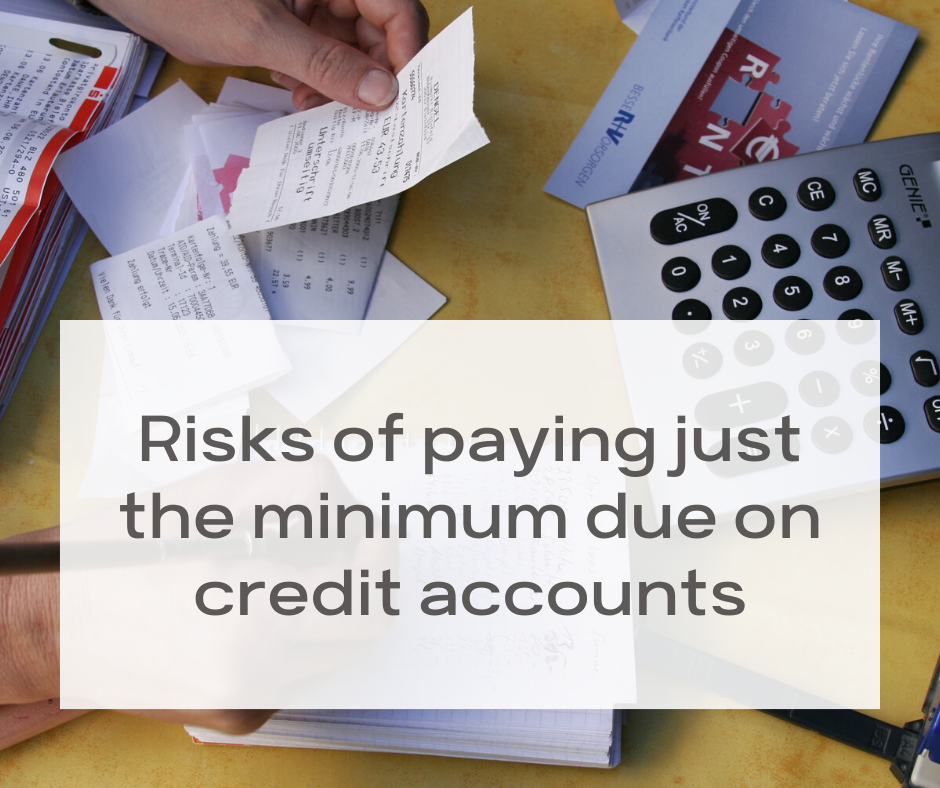