For years the insurance industry has been using credit scores as an excuse to charge consumers with poor credit scores higher premiums. It does not matter whether the consumer has a good driving record.

The information contained in your credit reports can have a major influence over many parts of your life, including your auto insurance. As allowed by law, many insurance companies use a credit-based “insurance score” when evaluating insurance applications.

In 2013 a study by the Consumer Federation of America found that major auto insurers Allstate and State Farm charge 39% and 127% more, respectively, for drivers who have poor credit scores compared with those who have excellent scores.

The study focused on a 30-year-old female driver with a clean driving record who was applying for minimum coverage. The average annual premium in nine major U.S. cities ranged from $563 if she had excellent credit, to $755 if she has average credit, and $1,277 if she has poor credit with State Farm, according to the study. With Allstate, those figures are $948, $1,078, and $1,318, respectively. 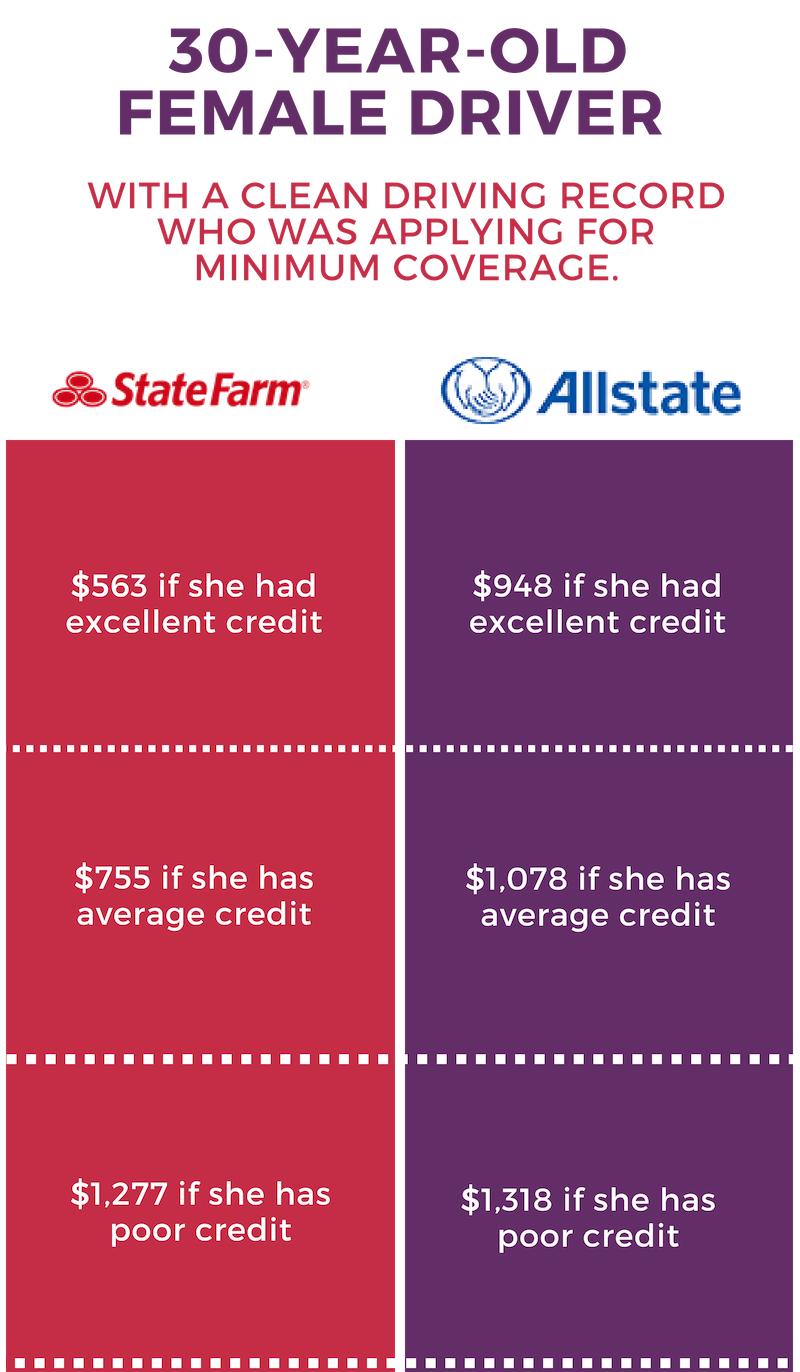 Having a good driving record was irrelevant to the insurance premiums. A bad credit score could get you the same premiums as if you had wrecked a car.

While the Federal Trade Commission has backed the practice of using credit-based insurance scores, it too has admitted sufficient evidence is lacking to explain the correlation between insurance claims and a consumer’s credit history.

But more importantly is that no concrete convincing evidence exists to connect a poor credit history with high insurance risk.

Only three states—California, Hawaii and Massachusetts—prohibit car insurers from using credit scores when pricing policies. In fact, California is the only U.S. state where the cost of auto insurance decreased over two decades through 2010, according to the consumer group, Consumer Federation of America. California has a law that gives regulators more control over insurance rates.

It’s unfortunate that you may be the safest driver out there but if you have low credit scores you will be penalized as if you just crashed a car.

Both credit score and insurance score use credit report data for their scoring models, which means both scores pay attention to things like payment history, credit limits and variety of credit. You can order auto insurance credit scores for a fee. 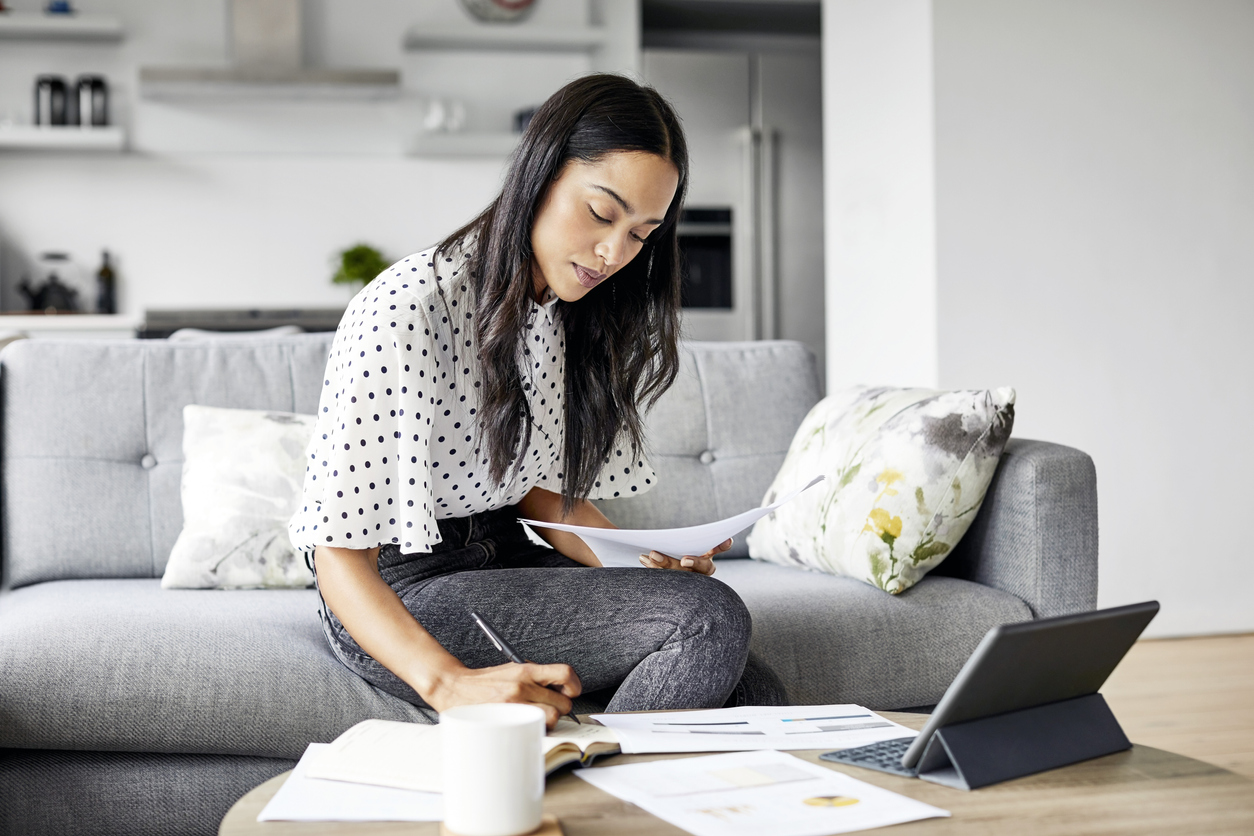 One quick way of improving credit scores is by using less of your available credit. FICO scoring system rewards consumers for not maxing out. 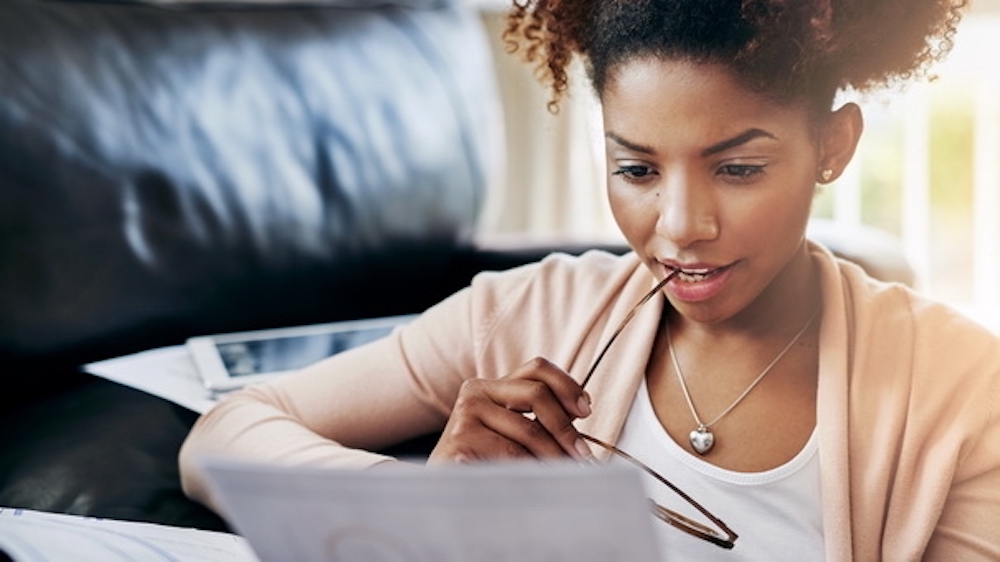 Take control of the information being reported to the credit bureaus with these 10 strategies to improve your credit scores fast. 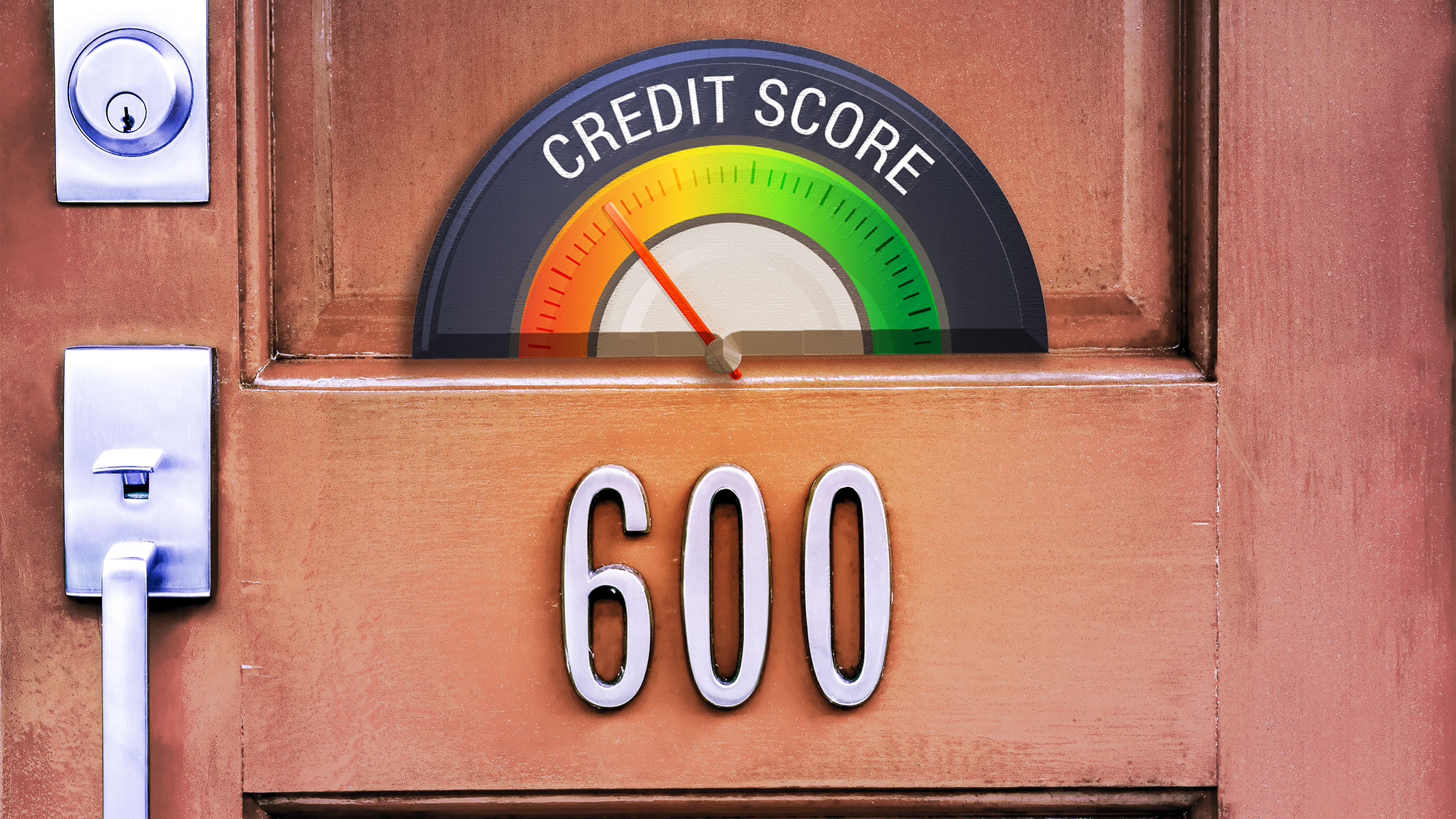 A 600 Credit Score means you’ll have a difficult time renting an apartment, getting a mortgage, personal or car loan, opening credit cards and even getting a cell phone contract. These 5 simple ways to raise credit score 100 points can get you to a 700 or higher credit score.